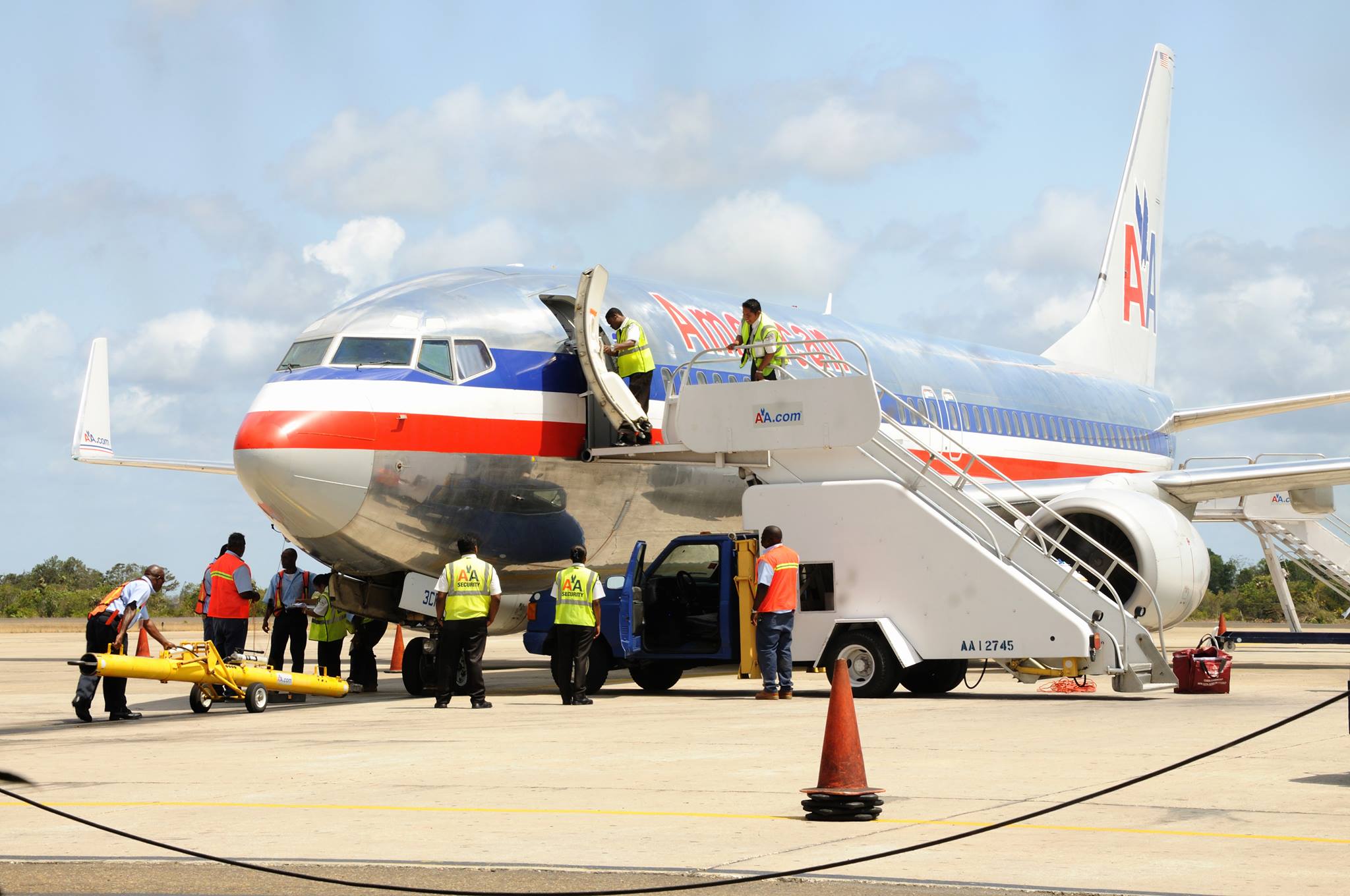 Often simply referred to as the "Belize Airport," the Philip S. W. Goldson Airport is located in the village of Ladyville, approximately nine miles from Belize City.

All international flights into Belize land at the Philip Goldson Airport (code: BZE). Some onward domestic flights leave from this airport, but others depart from the Sir Barry Bowen Municipal Airport in Belize City, commonly referred to as the "Belize Municipal Airport."

Overnight parking is available at the Philip Goldson airport for 18 BZD (Belizean dollars) per night. Domestic service to more than a dozen airports is provided by local airlines Tropic Air or Maya Island Air.

Note: All non-residents are required to pay a departure tax of $56 when leaving the country. This tax must be paid in cash (no debit or credit cards accepted), and it must be in American currency. There is an ATM located in the airport that dispenses American currency.

From the Philip Goldson Airport, it takes approximately 30 minutes to drive to Belize City, the largest urban area in the country. From Belize City, there are ground, water, and air connections to every destination in Belize. Below is a list of airports and airfields in Belize along with their three-digit code:

Maya Island Air and Tropic Air operate dozens of flights daily to destinations across Belize. Although flying time is less than an hour, be aware that the planes are very small (15 or fewer passengers), so booking ahead is recommended.

Tropic Air flies to San Ignacio several times a day from San Pedro, Caye Caulker, and Belmopan, as well as the Belize International and Municipal airports.

Whether you’re participating in a group travel event or planning a family, honeymoon, or adventure travel vacation, Cahal Pech Village Resort can cater to your needs. If your vacation or travel plans include a trip to the beach, Cahal Pech can help arrange everything for you.

Cahal Pech Village Resort, a resort located adjacent to the ancient royal palace of Cahal Pech is just minutes from the eco-tourism center of San Ignacio Town. The resort features lovely thatched cabanas, an on-site restaurant, pool, and free high-speed wireless internet for all guests. Cahal Pech also offers all inclusive Belize vacation packages to all of the top attractions in Belize. 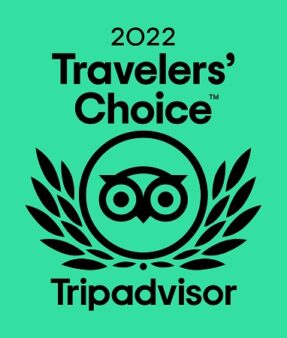