Tourists visiting Belize often think of the beautiful beaches and abundantly green jungles, along with the hidden Mayan ruins and natural wonders to be discovered. Entertainment is also an important attraction for visitors, with resort locations offering a vibrant nightlife for tourists and locals to enjoy.

While gambling and casino culture aren’t quite as established as other countries, there are locations where tourists can kick back and relax playing card games or slots. We take a look at the gambling history of Belize, where to find the best gaming action, and what the future holds in this sector for the country.

Although its true origins still remain unknown, According to Betway’s guide to casino history and culture, blackjack is thought to have first begun being played in French casinos back in the early 18th century as vingt-et-un, or twenty-one as it’s translated. Likewise, roulette was the invention of French scientist, Blaise Pascal, back in 1655. Both popular casino games were inevitable imports when French colonists crossed the Atlantic to settle lands around the Caribbean Sea and the Gulf of Mexico, along with those from Spain, Britain and the Netherlands.

Meanwhile, the origins of modern-day poker are still somewhat disputed. While it has become one of the most popular card games throughout the world, it is widely credited with having been created in the United States during the 19th century. However, some gaming historians contest that poker is actually descended from a Persian card game, called As-Nas. The name of the game we know today is thought to have derived from what was known as poca in Ireland, poque in France and pochen in Germany. Nevertheless, poker truly became popular in the southern United States and is also linked with the invention of commercial gambling.

All the traditional and most popular modern casino games are played in Belize today, although the country has yet to truly develop a strong casino culture akin to that of other locations in the region. That said, prior to the colonial era, the ancient Mayans who populated Belize are thought to have created the game of Patolli, gambling precious stones and gold adornments or even their homes or freedom, so seriously was the game played. The popularity of the game spawned a number of variants, adopted by the Aztecs, and offers the earliest example of a gambling culture which existed throughout the early Latin American civilizations.

Where to Find Casinos in Belize

As yet, Belize doesn’t boast any of the large-scale casino resort complexes you might find in the United States, Mexico or amongst Caribbean islands such as Aruba and the Bahamas. Indeed, the nearest you’ll get to a Las Vegas-style casino in this area, according to Belize.com, is the Ramada Princess Hotel and Casino in the capital of Belize City, which is around 72 miles away from the Cahal Pech Resort in San Ignacio, Cayo.

Located near the seafront in Belize City, the Ramada Princess Hotel has achieved mostly positive feedback from almost 1,000 reviews at Kayak.com. The adjacent casino tends to be popular amongst both locals and tourists alike, with tables offering American roulette, blackjack and Caribbean stud poker, plus around 300 slot machines. The venue also hosts a two-day Texas hold-em poker tournament every March, along with other events, and is open from midday to around 4am every day of the year aside from national holidays.

Closer to the Cahal Pech Resort, within the Cayo District and the town of San Ignacio itself is another Princess Casino, owned by the same company as the venue in Belize City. Although significantly smaller in size and in terms of facilities, compared to its sibling in the capital, most gambling here is done in US Dollars rather than the local currency, clearly aiming more at attracting the many American tourists that vacation in the area. Most of the gambling action is focused on slot machines, rather than card games, while the venue is also a popular local hotspot with a bar and disco. Elsewhere, there are several small casinos located in the north of Belize and on the Mexican border, at the Corozal Free Zone. The most notable of these, unsurprisingly, is another Princess Casino and Hotel of the same chain as those already mentioned previously, which features 13 gaming tables and 350 slot machines at the Freedom Street Avenue venue, and is quite literally walking distance from the Mexican border and the Hondo River. Also nearby on the Northern Highway is the Las Vegas Hotel and Casino, which as its name would suggest, is aimed at tourists who enjoy gambling as part of their vacation in the area.

The Future of Casino Resorts in Belize

Although there aren’t many large casinos in Belize, those that are already established tend to be friendly and welcoming, offering a relaxed environment for those who enjoy gambling. As tourism continues to grow in the country, it seems likely that, along with visiting the Mayan ruins and enjoying the local culture, there’s also scope in the future for a casino culture to establish itself in Belize. More flexible licensing for online casinos operating in Belize could open the doors to world-class resorts expanding to offer increased gambling entertainment. 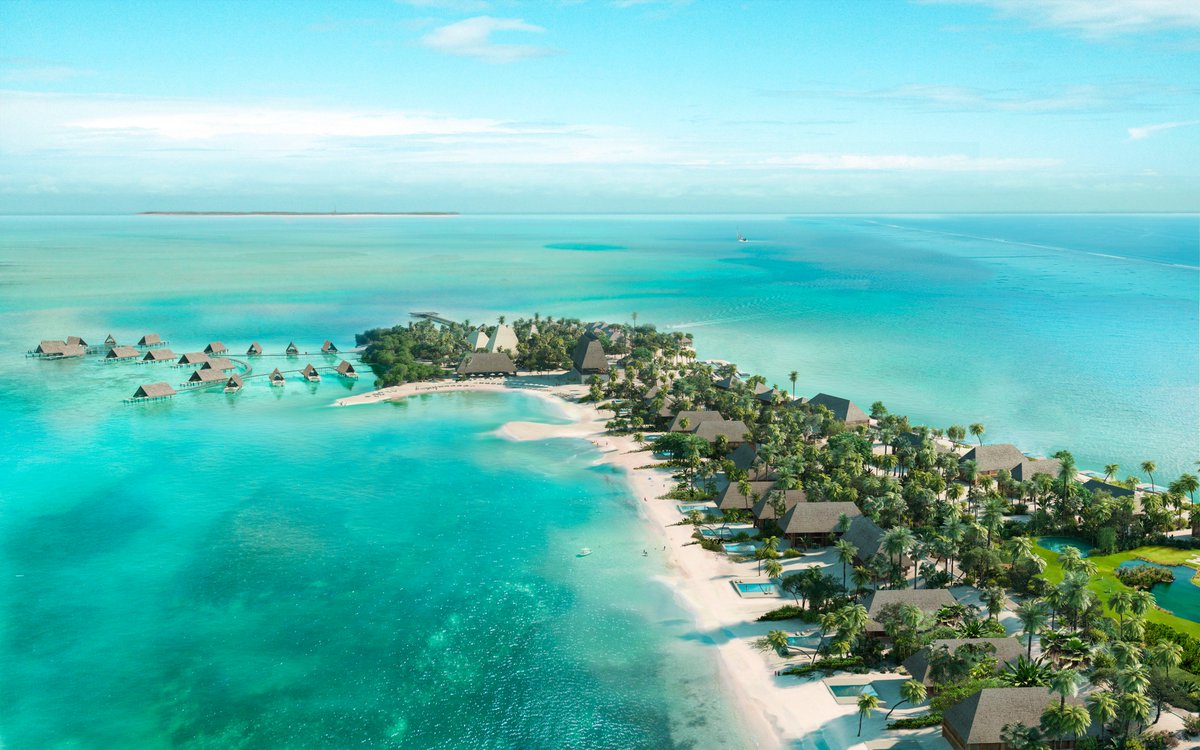 The Grand Belize Entertainment Group already has plans for a new resort complex, with a 315,000 square feet project announced via Businesswire.com that will feature approximately 700 slot machines and around 25 gaming tables, although construction of this project, estimated to be worth over $600 million, is yet to begin. It does, however, indicate that the future of gambling entertainment does have a firm foothold in future investment plans for Belize.

Vacations starting at $95Per Night