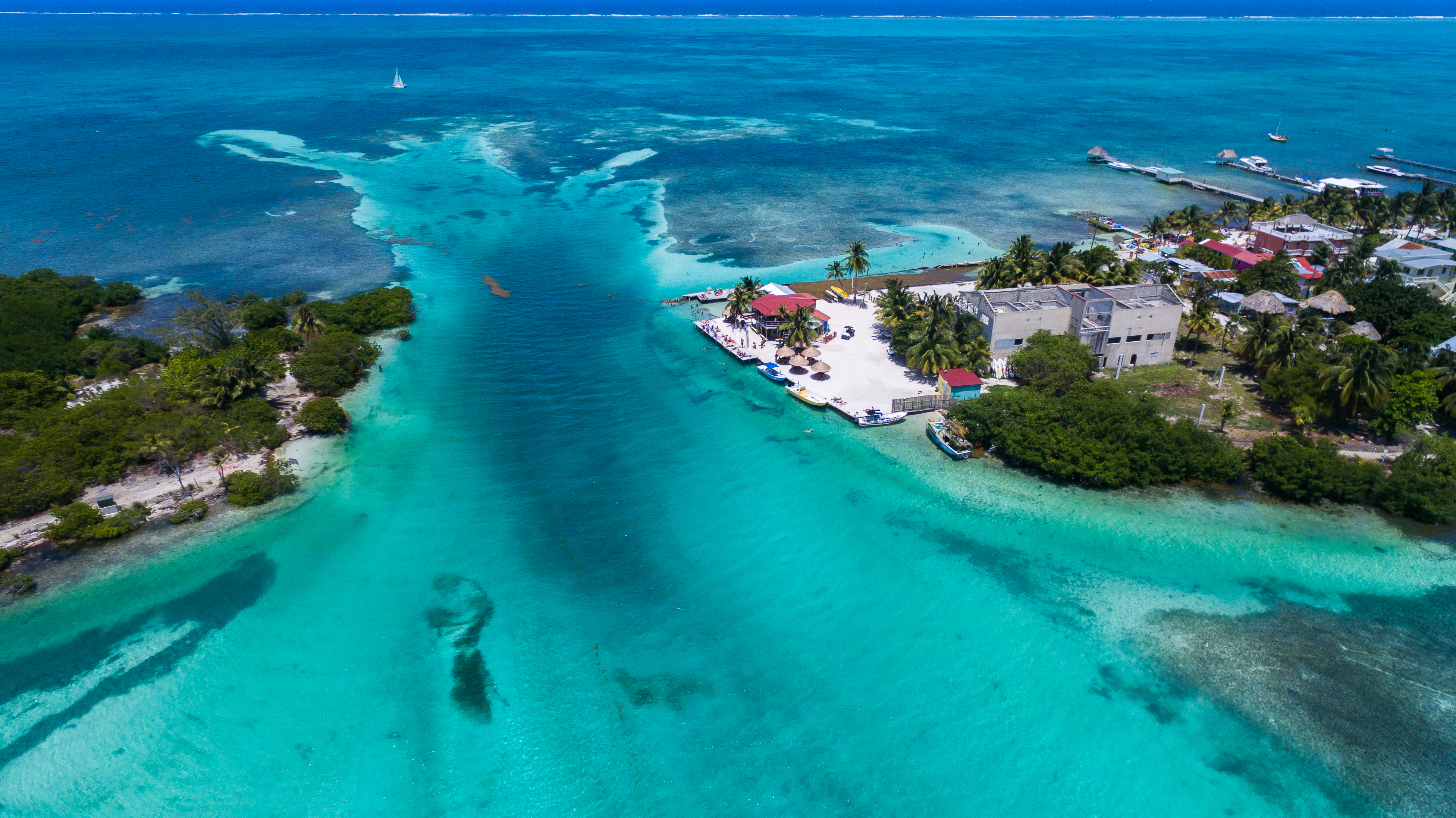 With its temperate climate, fascinating ruins of the Ancient Mayan civilization who once inhabited the cities and wholly idiosyncratic culture and way of life (in Placencia, houses don’t have addresses, and inhabitants have begun to name streets after themselves), Belize has been one of the best-kept secret destinations of travelers who are keen to experience something more than your average Caribbean trip. However, a spate of luxury resorts set to open in 2020 and beyond will transform this tiny English-speaking country into a booming destination with the jet set.

Within the next three years, a total of four luxurious new abodes will debut across Belize, beginning with Ka’ana’s Itz’ana Belize Resort & Residencies in Placencia, which opened last year in December. This “eco-resort” from the Guatemalan hotel chain promises a private beach with 18-slip marina, solar-powered beachside villas, 50 fully-furnished suites and one of the largest rum collections of Central America found in its “jewel-box” Rum Room bar.

Later this year, the Alaia Belize boutique resort from Marriott’s Autograph Collection will open on Ambergris Caye. This secretive project is still mostly under wraps. However, the expectation is that it will bear all the hallmarks of this prestigious boutique chain. Another project rumored complete in 2020 is the Restorative Island/Leonardo DiCaprio venture: the Blackadore Caye resort. A private island retreat 5 miles from Ambergris Caye, the resort aims for “the World’s first truly restorative island development” and will feature a luxury hotel as well as “off-the-grid ‘living homes’” and a research station focused on climate change.

Then, in 2021, luxury hotel mega-brand Four Seasons will open its private island residencies (and 18-hole golf course) on Caye Chapel.

Until the interest of luxury hotel chains like the Four Seasons sparked, Belize was mainly popular with holidaymakers seeking adventure or a real taste of island life. The likes of St. Barts and Paradise Island, the purpose-built resort island off Nassau with its round-the-clock entertainment and vibrant nightlife, were often the preferred choice with sunseekers looking for extra glamour in the Caribbean. Belize offered a cultural alternative, a chance to take in the hilltop palace of Cahal Pech, snorkel in unspoiled barrier reef and sample delicious and authentic Creole cuisine.

The impressive ruins of Cahal Pech.

That’s not to say that Belize hasn’t had its fair share of jet-setters land on the island. After all, the iconic movie “Casablanca” immortalized is as the location of Rick’s eponymous cafe. However, directors like Francis Ford Coppola — who, incidentally, opened his own idyllic resort of beach houses and villas here in 2000 — and the writer Patrick McGrath were drawn in by its off-the-beaten-path appeal.

Just a quick Google search on Belize travel in 2020 shows that the world’s top travel magazines and blogs list the likes of Placencia as the must-visit destination of the year. Forbes has named the Itz’ana resort as one of the most-anticipated Caribbean resorts of the year, and the country is number 14 on Conde Nast Traveler’s 19 best places to go this year. Belize’s appeal is far-reaching, with the Telegraph suggesting it as a top destination for families in 2019 who are keen to “show kids the world doesn’t revolve around them and their iPad.”

Even in the English-speaking parts of the country, Belize is dotted with sandy roads and beach shacks. The phenomenal Mayan ruins found here, and the breathtaking natural scenery, have meant that as a nation, it’s never had to succumb to tactics used by other Caribbean islands to lure in tourists. Visitors come to Belize for the experience of being in Belize, not to eat the same foods or carry out the same activities found in any other tourist destination.

These luxurious new resorts will undoubtedly have a transformative effect on Belize. However, they’re not going to transform the country into St. Barts or Nassau 2.0. For all the glamorous appeal of Itz’ana’s beachside villas and DiCaprio’s intriguing living homes, these resorts ultimately promise to preserve Belize’s landscape and environment and deliver an authentic holiday experience, with an added touch of luxury.

Vacations starting at $95Per Night Start Planning Your Adventure